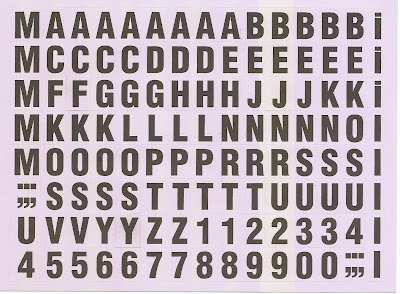 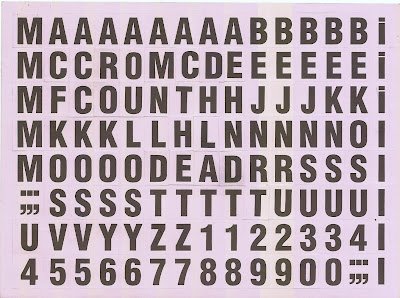 It’s a way to engage the world by and through language. This poetry might be wary of language, but at its core believes that language is an evolved ability that comes from our bodies, that is close to the core of who we are in the world. Ecopoetry might borrow strategies and approaches from postmodernism and its off-shoots, depending on the poet and their interests, but the ecopoetic space is not a postmodern space. An ecopoem might play with slippages, but the play will lead to further connections.

Ecopoetry does share a space with science. One of the concerns of ecopoetry is non-human nature (it shares this concern with the critical apparatus it borrows from, ecocriticism). It certainly shares that concern with most of the world’s history of poetry: How can we connect with non-human nature that seems so much more, so much larger than ourselves? How can we understand it? One way is to l…
Yorum Gönderme
Devamı
Ağustos 02, 2018
..Jameson writes that in our “contemporary world system,” the image has been
replaced by the simulacrum, and reality by the pseudoevent. In terms of culture, we have lost the “critical distance” that modernism presumed—we no longer have “the possibility of the positioning of the cultural act outside the massive Being of capital.” “Aesthetic production today has become integrated into commodity production generally.” In Warhol’s Factory, aesthetic production became commodity production. The Factory was rather like the pre-automated factories of his hometown Pittsburgh—Caroline Jones refers to it as a “pre-Taylorized collective.”..
Yorum Gönderme
Devamı