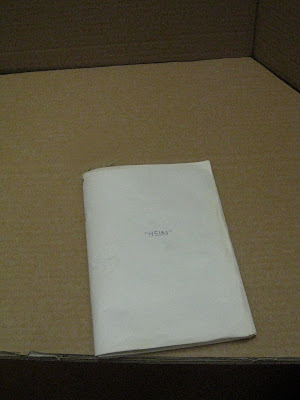 Mehmet Dere is a young artist, living in Izmir, Turkey. His practice is primarily focused on public interventions and gestures about cultural, political and social conditions of Turkey. He is living in a district of Izmir called Gurcesme, where can be briefly described as a ghetto, because the majority of the inhabitants consist of immigrants from the eastern Turkey and Romany inhabitants. Therefore his works has a lot to do about his neighborhood, on identity strategies, sub-culture of the ghetto and social-political conditions. He produces stencils and site-specific installations, which provoke ideas of both cultural and political notions. He plays with popular and sub-cultural imagery and juxtaposes street language with the popular or political slogans to point out the manipulative nature of the system.

His work in Kutu v. 6: Reading Room, “Heim”, will be focused on his project space 49A. 49A, which is also based in Gurcesme, is a project to develop a cultural exchange and meeting point in an invisible, socially isolated district of Izmir. 49A, which used be a liquor shop, run by the artist’s father, mainly focuses on direct relation to the public space of the neighborhood. The street, where 49A is located, is a vivid, busy main street with 24 hours of non-stop traffic.

In KUTU, you’ll be able to find a brief and detailed documentation of this project. Through his project, the artist, Mehmet Dere, aims to focus on notions such as social encounters in the urban frame, existing together, human relationships on a collective exchange basis. He uses his personal notes, documents, signs and pictures in order to document this whole process as a chronicle. Also a documentation video is a part of his installation in the KUTU.

During the exhibition” KUTU will be hosting Mehmet Dere and his project 49A, and juxtapose his ideas on a socially shared space with KUTU’s nomadic character by carrying him to the Atelierfrankfurt. 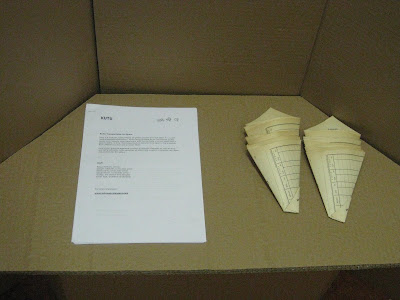 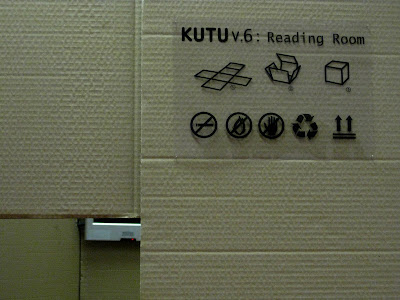 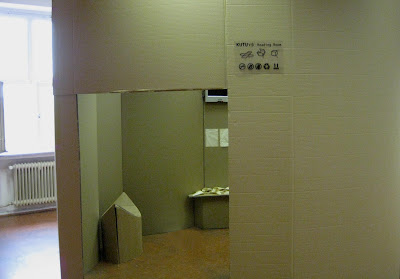 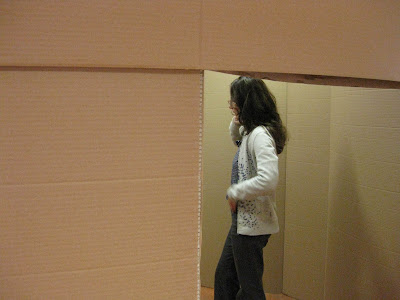 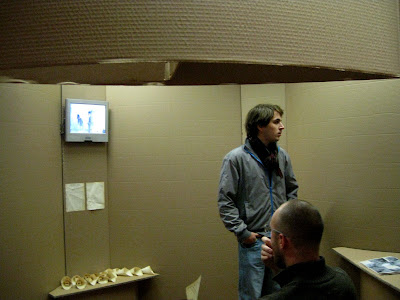 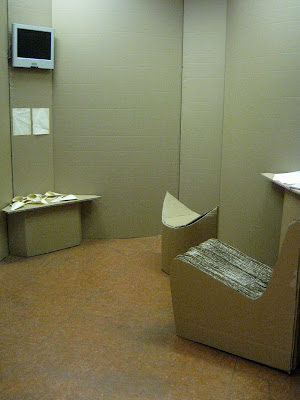 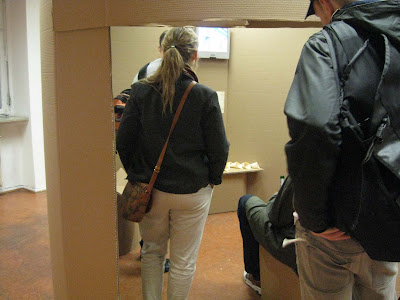 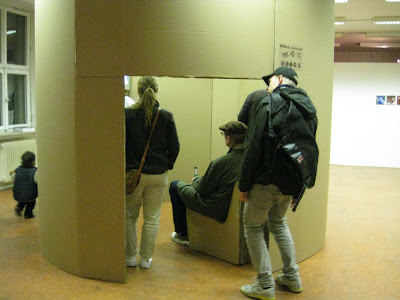 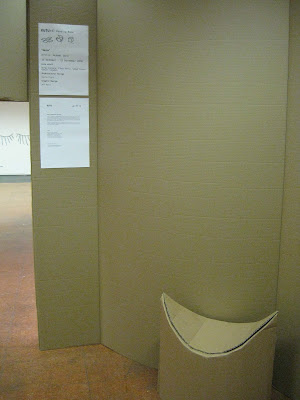